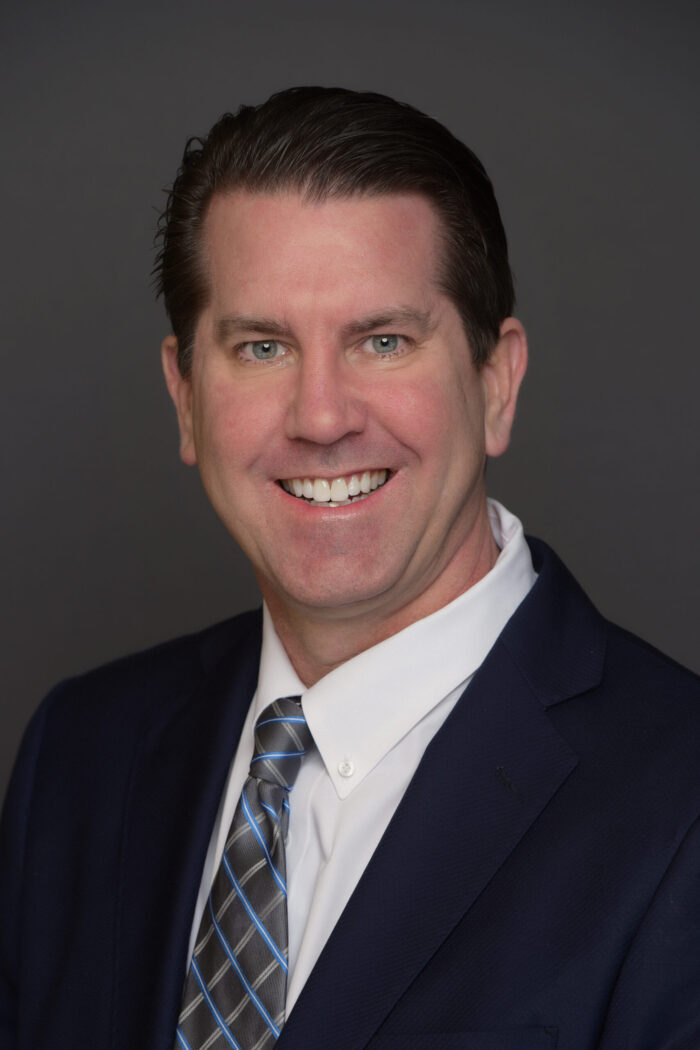 Bryan Abele graduated from California Western School of Law in 2000 in the top 15% of his class after completing his legal studies as a visiting student with the inaugural class of the William S. Boyd School of Law, University of Nevada Las Vegas. He is a member of the California, Nevada and Florida Bars.  Mr. Abele began his career working for two Arizona Governors after serving as a congressional intern for both the U.S. Senate and U.S. House of Representatives.  Mr. Abele holds an AV rating from Martindale-Hubbell, which is the highest rating for legal ability and ethical standards.

Mr. Abele’s entire legal career has been dedicated to prosecuting construction defect and product liability cases, including class actions.  In 2018, Mr. Abele was recognized as the Products Liability Top 25 by the National Trial Lawyers.  He is a strong advocate for consumer rights.  He has served on the Nevada Justice Association’s Construction Defect Bill Review Committee and is a contributing author to the 2021 update to the Sixth Edition of the Nevada Civil Practice Manual on NRS Chapter 40, Nevada’s construction defect statute.